The Pakistani fans are in disbelief over the spectacular performance put forth by the national team in the tournament. From back-to-back wins in the past 5 games to ranking on top in its group. With a different player winning the man of the match award in each fixture, Pakistan’s cricket team seems to be in prime form. The semi-final against Australia is approaching on the 11th of November and there is only one question in every Pakistani’s mind, is the ICC Twenty20 Trophy coming home? 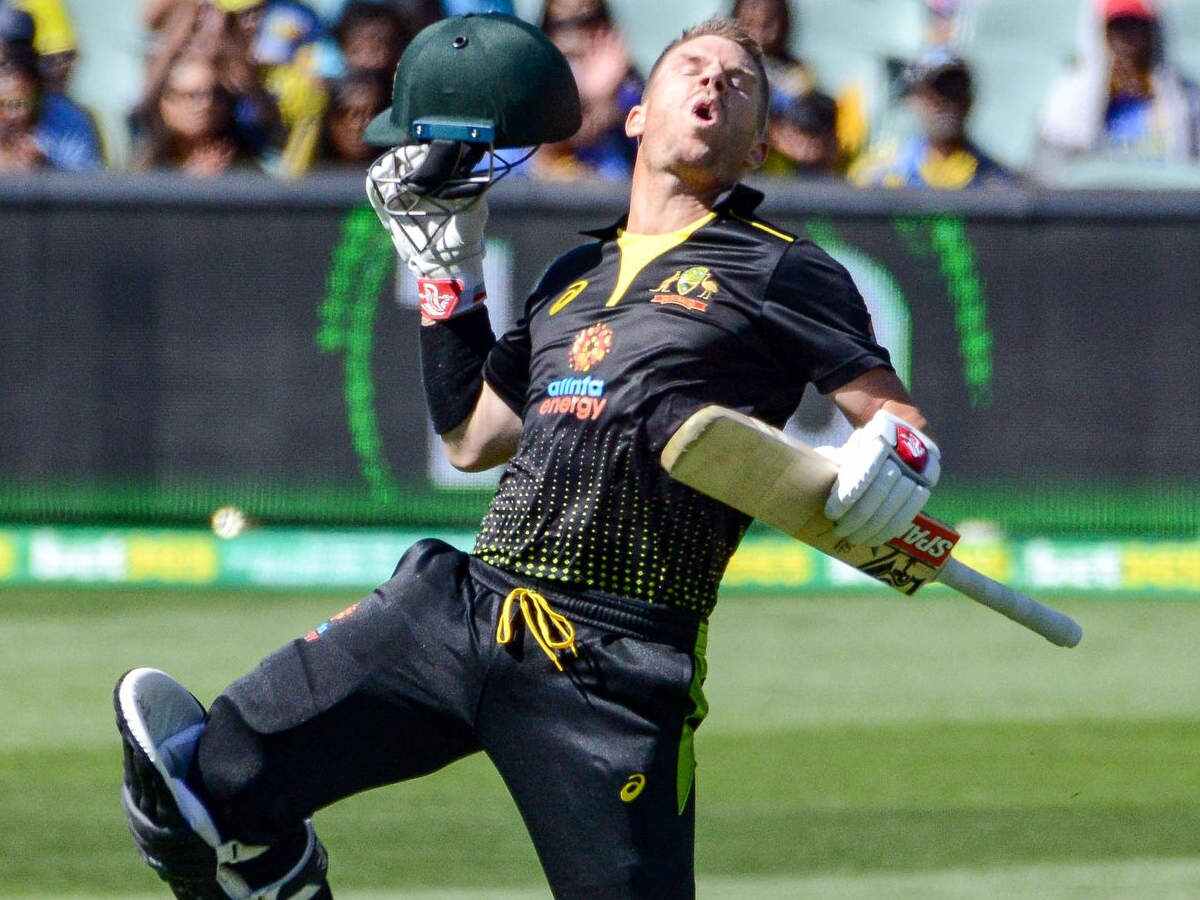 Well, with players like David Warner and Steven Smith, defeating Australia will not be a piece of cake. But Pakistan itself has a few cards up its sleeves, the ace being coherence.

For the first time in the recent few tournaments, there seems to be strong team communication amongst the players on the ground. Led by Babar Azam, each player, whether a bowler, batter, or fielder, seems to be well known for their distinctive roles. This may be one of the biggest reasons for the success behind Pakistan’s performance in the tournament.

Secondly, the batting dimension of Pakistan is just phenomenal. With Asif Ali pulling Pakistan out of a tight spot against Afghanistan with 24 runs required from 12 balls. Ultimately leading to a triumphant victory by smashing four sixes in a row. Pakistan’s national team is in safe hands. 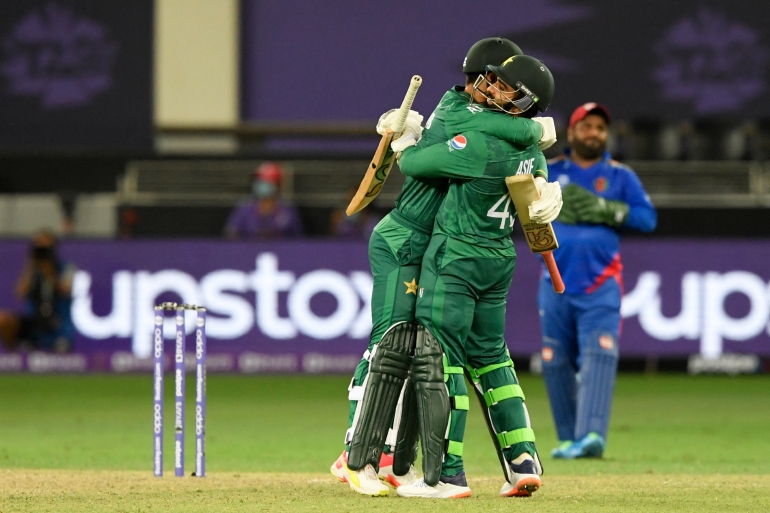 For the cherry on top, we have batsmen like Shoaib Malik and Babar Azam with their newly acclaimed records of the second-fastest half-century in T20 and fastest 1000 runs in T20 as a captain, respectively. Similarly, Shaheen Afridi and Haris Rauf have the bowling dimension well secured. Both of them have played instrumental roles in leading Pakistan to the semis along with the rest of the team.

Pakistan should play with the same zeal against Australia and should not get overwhelmed. Pakistan has an excellent chance of a victory over the Aussies on Thursday. Until then, we anxiously await the fixture, but regardless of the outcome, Pakistan’s performance in the whole tournament has been nothing short of magical. Significantly, the match against our arch-rival, India. So, whether we win or lose, we have won regardless.

Want to submit your article on Dalmash? Click here.

Connect with:
Google
Don't have an account?
sign up
Back to
log in
Connect with:
Google
Back to
log in
Choose A Format
Personality quiz
Series of questions that intends to reveal something about the personality
Trivia quiz
Series of questions with right and wrong answers that intends to check knowledge
Poll
Voting to make decisions or determine opinions
Story
Formatted Text with Embeds and Visuals
List
The Classic Internet Listicles
Countdown
The Classic Internet Countdowns
Open List
Submit your own item and vote up for the best submission
Ranked List
Upvote or downvote to decide the best list item
Meme
Upload your own images to make custom memes
Video
Youtube, Vimeo or Vine Embeds
Audio
Soundcloud or Mixcloud Embeds
Image
Photo or GIF
Gif
GIF format