Trending Now
Join the I Clean Pakistan Challenge
How i became a communist
5 Trending Technologies in the World
Huawei and Trump
I Almost committed suicide waiting for Godaddy
Mc Gregor Is just an Mc now
Asalam Alaikum! Cigarette mat peelo
As Bad as it sounds she poisoned them....
MAYWEATHER SHOWED MC GREGOR THE SCARY WEATHER AT...
The Ultimate Show Of The Champoins
Home Social How i became a communist
Social

How i became a communist 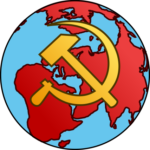 It all started with a single click. I was browsing around youtube when i saw something… the soviet anthem anthem,(above 1950)i was bored so i clicked it, but just as i heard the first words, i was already addicted… i went straight to a soviet anthem with lyrics and then i started to revise the lyrics. i watched and watched and i finnaly became so addicted that… i made an accutual communist youtube channel: https://m.youtube.com/channel/UCw2ah3X–JfLY1T-NHT703Q

and an accutual communist discord server: https://discord.com/channels/782846522223493130/785464462450098207
I began a quest of recruting more people, i currently have 112 members which are all communists, i try to bring people freedom and prosperity, for their own good. If you are a communist, join my discord server i sent. i hope you have a good day! Glory to the Soviet Motherland!!

5 Trending Technologies in the World

Join the I Clean Pakistan Challenge 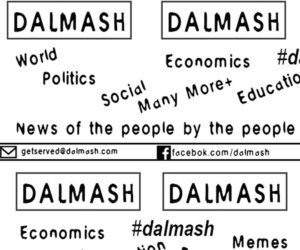